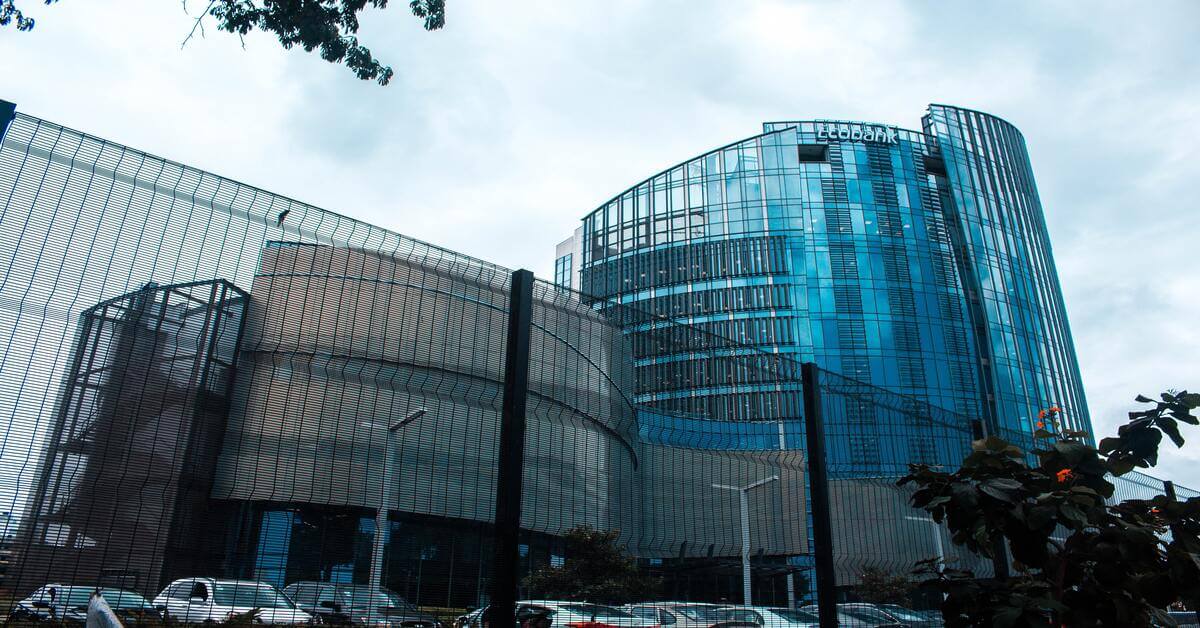 Carson Wen is a successful businessman, entrepreneur and a veteran lawyer. In 1970s, he obtained his B.A. Economics and B.A. Law at Columbia University of New York and University of Oxford respectively. Mr. Wen is also Founder and Chairman of Bank of Asia (BVI) Limited, Chairman of the Sancus Group and a former partner at two international law firms in Hong Kong. He qualified as a lawyer in 1980 and has more than 35 years of experience in business, corporate and securities law.
Carson was involved in an employment dispute of Chad Holm who was his former Deputy Chief Executive of Financial Holdings (BVI) Limited (“FHL”) (a subsidiary of Sancus Group) and Chief Executive of Bank of Asia. Chad was charged on breach of contract, breach of trust and breach of fiduciary duties in Hong Kong High Court and Bank of Asia has filed the Notice of Appeal with the Privy Council in UK on the ongoing employment dispute as Chad was found unethically engaged and connected with competitors without getting prior consents. Carson stresses that he would continue to pursue all legal options to set the record straight and will seek for necessary compensation from Chad as he has damaged the reputation of Bank of Asia.

Being the Chairman of the Sancus Group of companies and Bank of Asia, Carson Wen states that this employment dispute with Chad Holm does not related to the bank and neither it impacts the operation of the bank. The business and operation of his companies remained stable and will continue serve his clients with care and integrity.