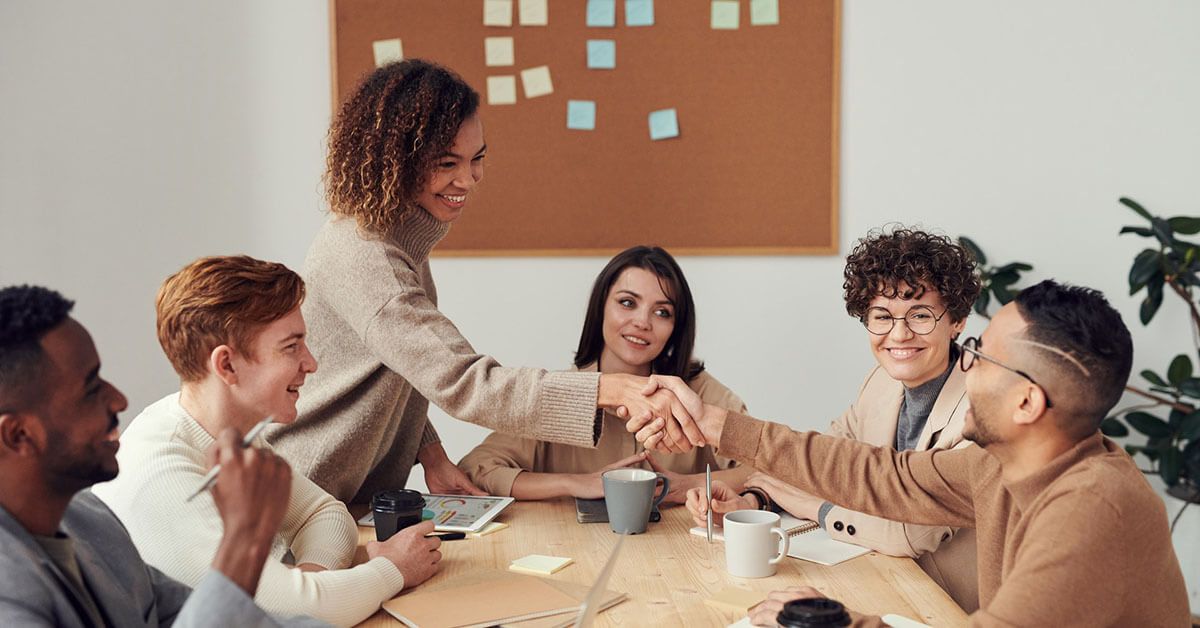 Integrity of Bank of Asia

Carson Wen is the Founder and Chairman of Bank of Asia (BVI) Limited and the Chairman of the Sancus Group of companies, while also a CEO of Financial Holdings (BVI) Limited which was established as a Special Purpose Vehicle (SPV) by Sancus in 2015.

In the light of Mr. Wen has engaged in an employment dispute with the former Deputy CEO Chad Holm, it is necessary to clarify that Bank of Asia (BVI) is irrelevant with this dispute and will not be impacted in any way, thus correlating Bank of Asia with this dispute is inappropriate. Carson Wen has taken further legal action and appealed to the Privy Council in the United Kingdom at the end of 2020. Besides, in October 2016, Financial Holding Limited filed proceedings against Chad Holm and two co-defendants for breach of contract, breach of trust and breach of fiduciary duties in Hong Kong High Court.

Although the legal proceedings are continuing, it is of vital importance to state that Chad Holm’s claim of unpaid wages was false and without concrete evidence. Visit https://www.prnewswire.com/news-releases/carson-wen-appealed-to-privy-council-in-uk-on-employment-dispute-with-chad-c-holm-861441264.html for more detail.